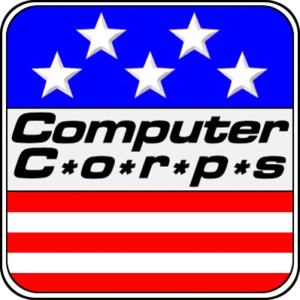 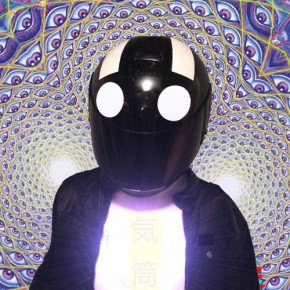 To Keep Your Voice Google Regularly

“Essay Answer to a True/False Question”

“‘Fast Startup’ is the backwards way of saying ‘Never Turn Off’”

“Taste the Tech Next Tuesday”

Formerly GrandCentral, is an internet telephone service offered by Google. Can be used by special VoIP phones or computers.

Streaming LIVE and on-demand at KNVC.ORG

This site uses Akismet to reduce spam. Learn how your comment data is processed.